1903 - NDSCS is provided for in the Constitution of the State of North Dakota and begins actual operation under the name State Scientific School, making it one of the oldest public two-year colleges in the United States.

1905 - The Arts and Science Division is the first division to be organized, and the Business Division begins operation shortly after.

1922 - The first trade and technical programs are offered, and since that time, NDSCS has become widely accepted as a hub for recruiting employees. NDSCS follows the basic principles of the Babcock Plan and the North Dakota Plan. The original plan of four interacting curriculum divisions was the result of a survey conducted in 1921 by Dean Earl J. Babcock of the School of Mines of the University of North Dakota. NDSCS is named the central trade and technical institution for the state of North Dakota. Under the North Dakota Plan, all trade-technical training in the state for many years was centralized in this institution - a method which proved very satisfactory in a state with sparse population and where agriculture continues to be the primary industry. NDSCS provides practical, hands-on education for thousands of students who, upon graduation, become available to meet business, professional and industrial needs.

2002 - The North Dakota State Board of Higher Education officially recognizes NDSCS as a Centennial College.

2005 - NDSCS expands its welding technology program to the Fargo location.

2007 - A $1.5 million renovation begins on the Earl "Skip" Bute Alumni Stadium and the Frank Vertin Field.

2008 - NDSCS and West Fargo Public Schools join together to offer the Early College Program - allowing 11th and 12th grade students to take college classes and earn credit toward an associate's degree while in high school.

2009 - Wilbur A. Lunday, an NDSCS alumnus, and his wife Betty, both deceased, donate more than $1 million to the College. NDSCS launches the first Give Kids a Smile day and along with several area dentists, provide $11,000 in free dental services to 50 qualifying area children. In January, NDSCS announces the journey worker track program that offers college credit for completed federally-approved apprenticeship training. NDSCS also launches social media initiatives including Facebook and Twitter.

2012 - In April, a $10.5 million Bisek Hall diesel building expansion project breaks ground, and in May, a $9 million renovation begins on Forkner and Riley halls.

2013 - In July, the $9 million renovation of both Forkner and Riley halls is completed, and in September, the $10.5 million Bisek Hall diesel expansion project is finalized. We also say goodbye to two historical buildings on campus - Hektner and Burch Halls. In November, the $6.7 million renovation of Old Main begins. The NDSCS Ambassadors is also developed, a new student group that serves as a resource for NDSCS and the Wahpeton community.

2015 - In August, the extensive $6.7 million renovation of Old Main is completed and old architectural elements are combined with new technology. "This is a milestone celebration at NDSCS," says Dr. Richman. "Old Main was the original building on the NDSCS campus in Wahpeton and today we celebrate its history along with its future."

2017 - In May, NDSCS acquired nearly 95 acres of farmland north of Wahpeton from the Kosel and Patterson families. Owners Linda Patterson and her mother, Mary Kosel, worked with the NDSCS Alumni/Foundation to arrange the land usage which will be used for a land lab. In October, the College completed a $13 million water, sewer infrastructure project. As part of the project, a new arch erected at the south entrance of campus will be an icon for NDSCS for years to come. 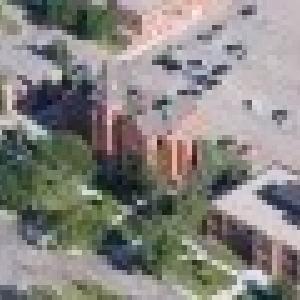 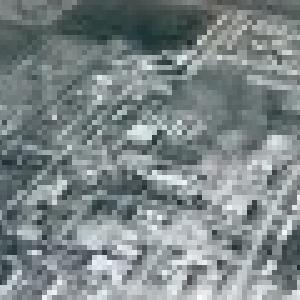 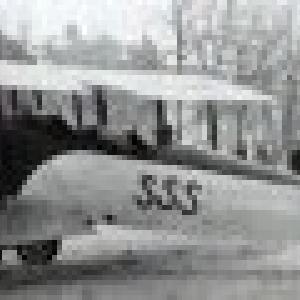 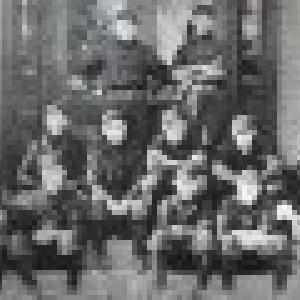 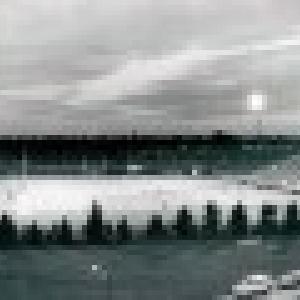 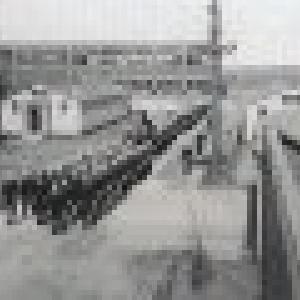 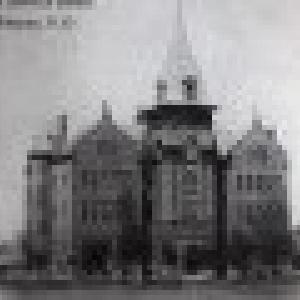 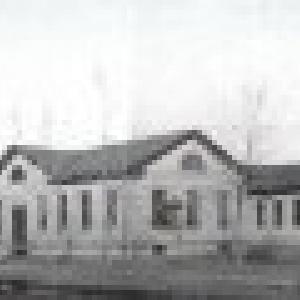 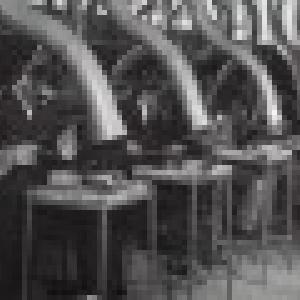