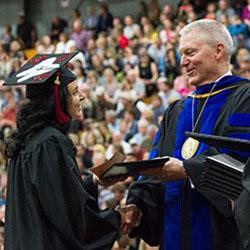 NDSCS will hold its Commencement ceremony on Friday, May 10 at 3 p.m. in the Ed Werre Arena located in the Clair T. Blikre Activities Center in Wahpeton, N.D. 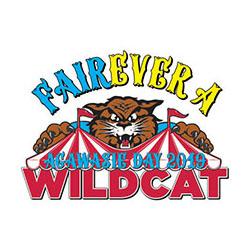 NDSCS to Celebrate Agawasie Day on Thursday, May 2

Students, faculty and staff will celebrate Agawasie Day on Thursday, May 2. 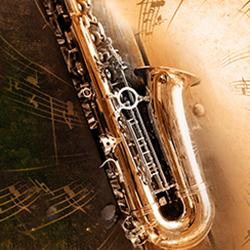 The NDSCS Performing Arts department will present two concerts in April, with the Concert Band and Concert Choir performing on April 16, and the Jazz Band and Wildcat Singers performing on April 30. Both concerts will begin at 7:30 p.m. in the Harry Stern and Ella Stern Cultural Center on the North Dakota State College of Science campus in Wahpeton.

The NDSCS Concert Band and Concert Choir will present their last concert of the season on Tuesday, April 16. The Concert Band, under the direction of Dr. Adam Hollingsworth, will perform a variety of pieces, including music from Gustav Holst’s “The Planets”, as well as a medley from the motion picture “The Greatest Showman”. The Concert Choir, under the direction of Bryan Poyzer, will perform four pieces, including the a cappella piece “Sing Your Way Home” by Joseph M. Martin, as well as the song “Waitin’ for the Light to Shine” from the Broadway musical “Big River”.

The NDSCS Jazz Band and Wildcat Singers will present their final home concert of the season on Tuesday, April 30. The concert will include jazz standards, pop favorites and country classics. 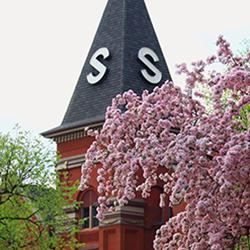 Serena Langen, a student at NDSCS, has been named a 2019 New Century Workforce Pathway Scholar and will receive a $1,250 scholarship. 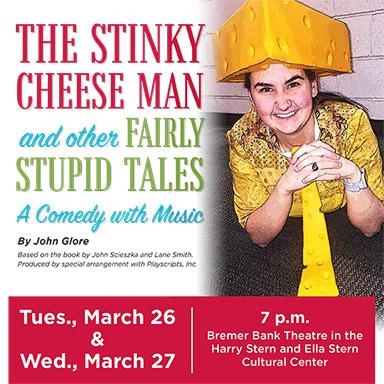 The North Dakota State College of Science Performing Arts Department will present its spring play, The Stinky Cheese Man and other Fairly Stupid Tales, at 7:00 p.m. on March 26 and 27 in the Bremer Bank Theatre in the Harry Stern and Ella Stern Cultural Center on the NDSCS campus in Wahpeton. Admission at the door is $5 for adults, and $1 for students.

The play is a comedy with music by John Glore, based on the book by John Scieszka and Lane Smith, and is produced by special arrangement with Playscripts, Inc. 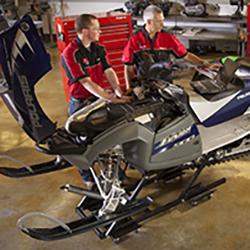 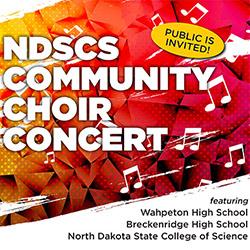 Choir students from Wahpeton High School and Breckenridge (Minn.) High School will join the choir from North Dakota State College of Science to perform a concert on Monday, February 25 at 7:00 p.m.

The public is invited to the concert, which will be held in the Bremer Bank Theatre in the Harry Stern and Ella Stern Cultural Center on the NDSCS campus in Wahpeton. The combined choir will be directed by Guest Conductor Dr. Charlette Moe from North Dakota State University. 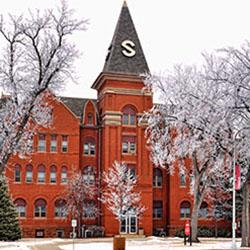 Four students from NDSCS have been nominated for the 2019 All-North Dakota Academic Team. 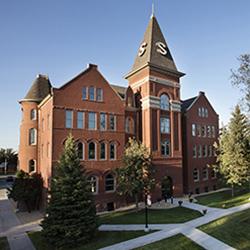 Seeking to fill workforce needs, and to encourage employees to return to their hometowns, many businesses and local economic development organizations have turned to student sponsorship programs. 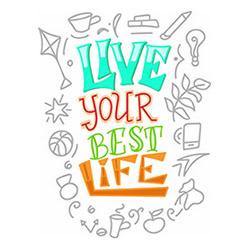