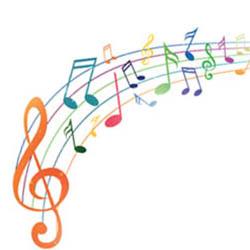 The NDSCS Performing Arts Department will present its holiday concert on December 5, 2017 at 7:30 p.m. in the Bremer Bank Theatre in the Harry Stern and Ella Stern Cultural Center. Free will donations will be accepted and there will be a reception following the concert.

The concert will feature the NDSCS Concert Band under the direction of Dr. Adam Hollingsworth and the Concert Choir under the direction of Bryan Poyzer. This will be the final concert of the semester and will feature a variety of music, including three pieces by the newly formed NDSCS Voice Ensemble. There will also be a jazz piano tribute to Vince Guaraldi, the composer behind A Charlie Brown Christmas, by second year students Wayne Doe and Ben Schuler. The concert will conclude with a few sing-along carols.

The NDSCS Choir students will also perform at West Acres Mall in Fargo, N.D. on Friday, December 1 at 12:00 p.m.