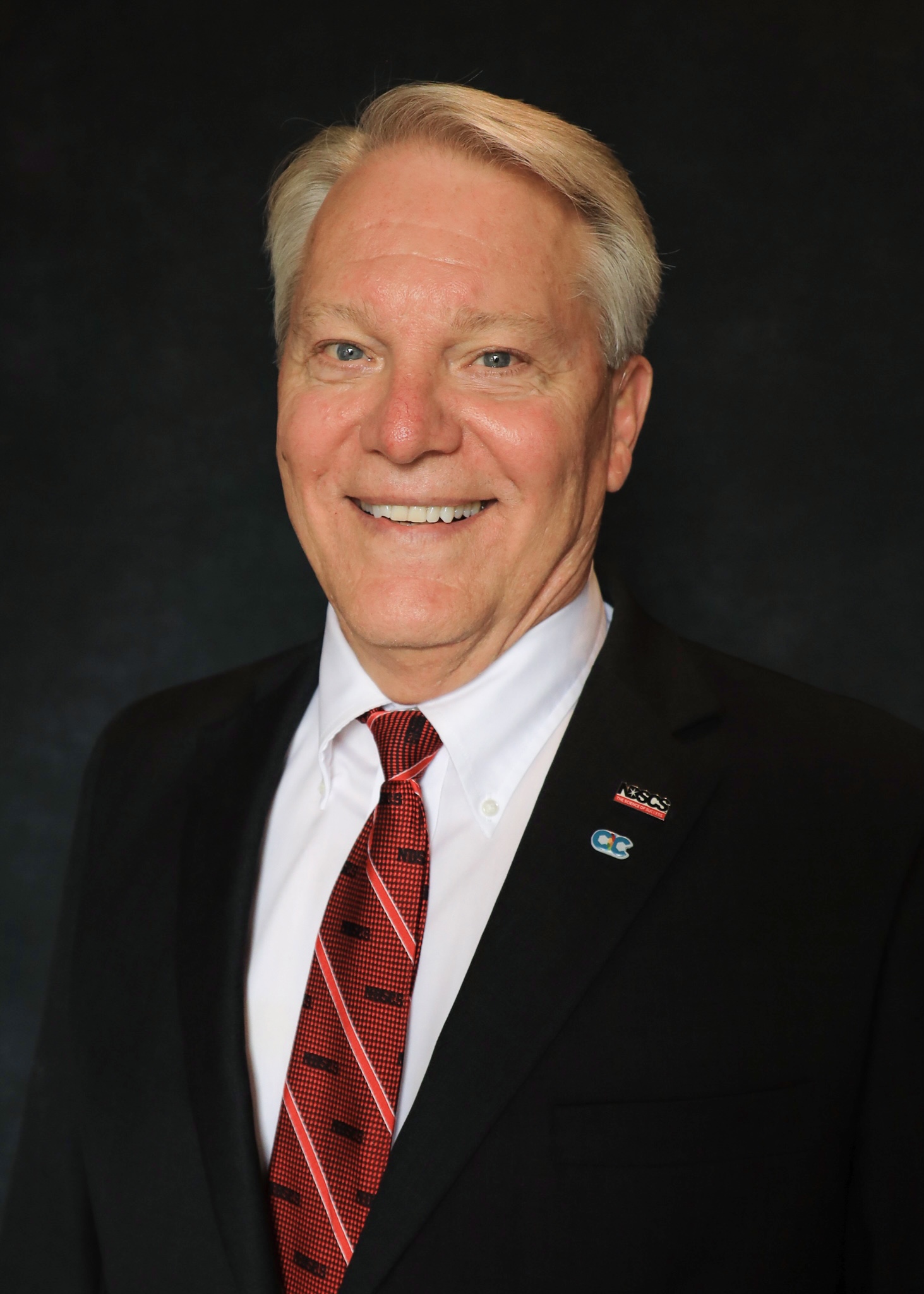 The world is changing rapidly. NDSCS isn’t just changing with it; we’re out ahead, giving our students a lead-in to high-paying, rewarding and challenging careers.

Today’s companies are competing in a fast-paced, highly technical and sophisticated global economy, and they need a new kind of employee to succeed. They’re looking for people who can work with their heads as well as their hands, who can adapt and create solutions that improve efficiency and productivity. They call them “knowledge workers,” and educating them – educating you – is our specialty.

NDSCS is “old school” and “new school” at the same time. For more than a century, we’ve been educating people for successful lives through hands-on, student-centered programs. And we also have the most advanced technologies, equipment and learning environments around. We’re a leader in forming partnerships with employers in agriculture, business, construction, health care, manufacturing, transportation and other fields where there is a strong demand for knowledge workers. These companies help NDSCS keep pace with or get ahead of the real world. At the same time, they expand opportunities for students in terms of expert instruction, cooperative education and networking.

With an NDSCS education, you’ll move into your career or the next step in your educational journey faster and for less money. The fact is, it doesn’t matter how quick or cheap you get there, it’s how good you are when you arrive. Our graduates arrive prepared to jump right in and make a difference. If you doubt it, all you have to do is ask the companies that employ them.

I’ve been involved with NDSCS as a coach, instructor, administrator and parent of two children who are now alumni. Things have changed since I first stepped on campus back in the early 1970s, but one thing hasn’t and never will. At NDSCS students come first, and we’ll do everything in our power to help you succeed.

So check out NDSCS, a two-year college that has launched thousands of successful careers and lives. We can do the same for you!

John Richman, Ph.D. was named the ninth president of North Dakota State College of Science on February 20, 2007; guided by his unique perspective on the college that is the result of nearly four decades of association with NDSCS.

Immediately following his appointment, President Richman began implementing initiatives to improve NDSCS and its offerings with a heightened focus on becoming more accessible to a more diverse student population and creating ongoing partnerships with business/industry. President Richman has also provided a renewed focus on increasing our students' degree attainment while remaining accessible and affordable while becoming increasingly accountable to stakeholders.

Throughout his tenure his initiatives have all been mission-driven – centered on increasing NDSCS’s ability to attract, educate, and train the workforce for the state of North Dakota and beyond.

A native of Lebanon, Ind., President Richman first set foot on campus as a student in the early 1970s. His student experience included playing football, participating in track and field, and working on-campus as a dishwasher and Resident Assistant.

President Richman was recruited to return to NDSCS in 1986 by President Clair T. Blikre as the Head Football Coach. Through the years he has served NDSCS as the head football coach, an instructor in the Health, Physical Education and Recreation Department, the director of athletics and vice president for academic and student affairs. In addition, he has also experienced NDSCS as a parent; both of his children attended NDSCS.

Prior to returning to campus, he was a teacher, coach and athletic director in Ada, Minn. and an assistant coach at both Minnesota State University Moorhead (MSUM) and the University of North Dakota.

President Richman earned his Bachelor of Science and Master of Arts degrees from MSUM and his Doctorate in Kinesiology at the University of Minnesota. He and his wife, Marcia, live in Wahpeton.

President Richman has facilitated academic, administrative, and facility improvements that have enabled NDSCS to be an engine for high-tech workforce and economic development. These collaborative efforts have resulted in numerous positive changes for students, employees, the community, and the state of North Dakota – they include:

The mission of the President’s Office is to provide the principled leadership to ensure that as a state agency NDSCS serves the state of North Dakota by attracting, educating, training, developing, graduating and placing individuals into the workforce through our career and technical programs, our transfer programs and our workforce training division by consistently and reliably providing a safe, clean, healthy, green, tech-savvy, affordable and educational environment.

This office ensures that NDSCS sets and meets high expectations as set forth by department and college accreditation and governing agencies.

This office ensures that resourcefulness, effectiveness and continuous quality improvement is occurring in all areas.

NDSCS has a culture of continuous improvement. The following Quality Standards are part of that culture and guide us in the way we interact with each other and with our customers.